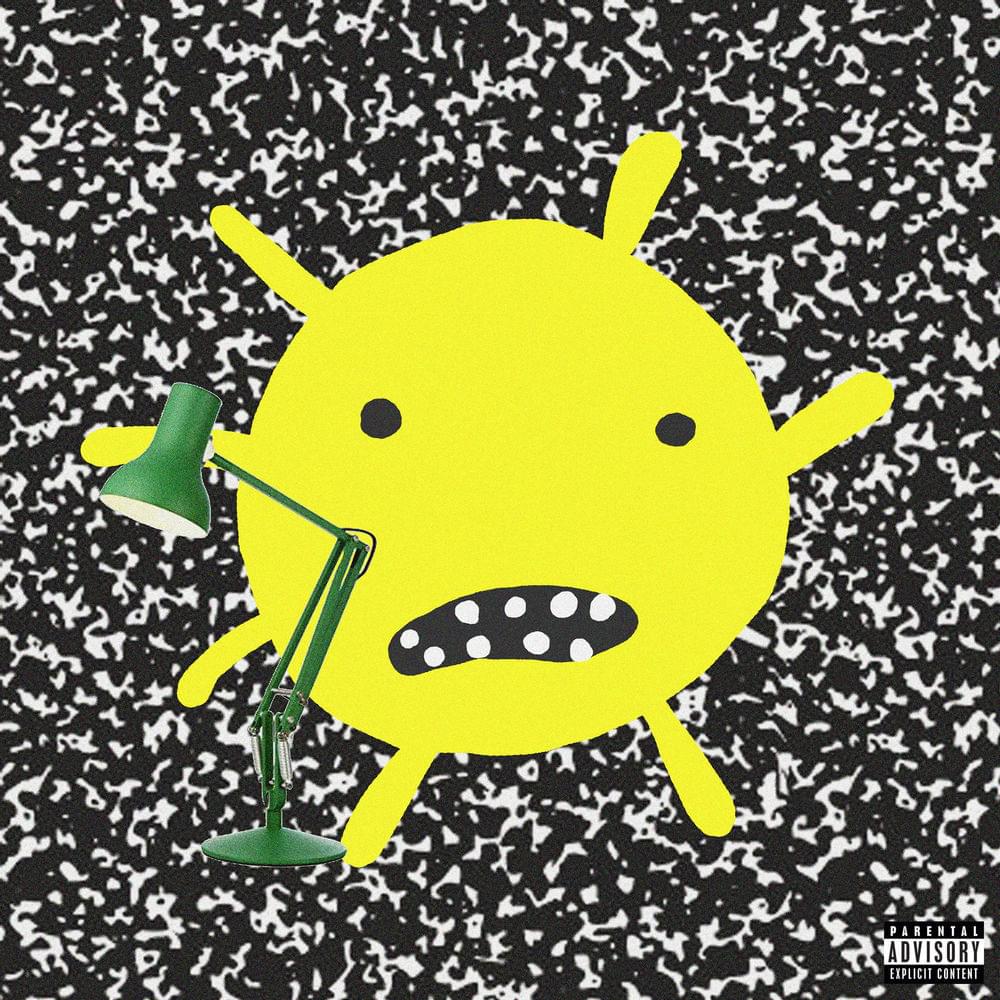 Well here we are again campers, it’s the second leg of my top songs of 2021 not released in 2021!  These are songs that resonated with me this year but were written in different times and places. So far, we’ve sampled the delights of Sinatra and The Cure, Laura Marling and Taylor Swift, it’s been a wild ride. ‘Why do we need this rundown?’ I hear you ask. ‘Stop asking unhelpful questions’ I reply, before realising you’re just a neurotic figment of my imagination anyway. So, without further ado, here in no particular order is the second half of my top ten songs not released this year!

You Wrote ‘Don’t Forget’ On Your Arm-Flatsound

There’s no time here to delve into Flatsound’s biography, but it’s fascinating and I implore you all to check him out. Suffice to say, Flatsound’s music is lo-fi, agoraphobic, painfully personal and utterly suited for Pandemic Years. His noise is the impotent noise of hiding under your duvet and wanting the world outside to disappear. This track in particular is an agonising study in wanting to erase a person’s face from your memory banks, and with a vocal that raw and honest there’s no need for cheap tricks or embellishments.

Tierra Whack has always been a commanding presence, a rapper and lyricist who doesn’t take shit.  This track is a masterclass in calling someone out for selfish behaviour. It’s louche, humorous and generates a really endearing character study. But in an era in which accountability is becoming a more deeply considered concept, the song also functions as a sharp weapon to puncture the rubbish so many young men talk in defence of their behaviour. Many a fuckboy’s blood would run cold at the line ‘it’s not your fault, it’s how you were raised, excuses, excuses really all that you say’. OUCH.

God this track’s good. I moved to London in the last couple of months and it’s soundtracked a lot of late-night journeys home. It unleashes itself slowly and brutally. Initially both vocal and music seem geared towards aggression and confrontation. Then, you realise that’s not what’s going on. This is the sound of millennial desperation, of getting fucked-up because it’s the only way to survive, of being driven sick with exhaustion trying to make rent, of feeling like nobody understands. I wish I knew about this song when I had some sort of heartbreak to get over, I think it would have been one hell of a balm. Try listening to the delivery on the line ‘I wanna fall forever if you ain’t by my side, I wanna fall forever if you ain’t in my life’. I’m not crying, you’re crying.

Indisputably one of the greatest pieces of popular music ever committed to record, this track still sounds completely otherworldly. Last year, some stuff was a bit too much if that makes sense? I avoided a lot of party music, as the prospect of getting on to a floor for a dance of any kind seemed so out of touch at that stage it was almost better to try and forget what had been lost. This year I’ve reclaimed this song. From its opening instrumental, it spells danger, risk, adventure. All the things our lives have been sorely lacking and will hopefully find their way back to us soon. It’s a righteous,

seductive celebration and I hope to hear it blaring out of some speakers in the near future. I think I’m ready for a trip into outer space.

I’m a really committed lefty with enough rants up my sleeve about capitalism to bore anyone who might have the misfortune to end up opposite me in a pub. Advancing those aims of a higher minimum wage, guaranteed sick pay, a rent cap, has seemed deeply impossible over the last few years, even if those solutions become more and more common-sense as this crisis continues.  Chapman’s calm, wise, kind ballad for a better world which starts with a whisper has given me a lot of heart. If the world seems like a scary and impenetrable place at times, stick this track on and you’ll realise there are others out there with a quiet, secret hope that we can throw all this away and build something more compassionate. ‘Finally, the tables are starting to turn, talkin’ about a revolution’.  Well, indeed.

So, that’s it. A totally exhaustive and not at all subjective list of all the best music not released this year. In tricky times music can be the best friend in the world, and I hope whatever playlist you’ve curated for yourself out there gives you some solace in the bleak midwinter.